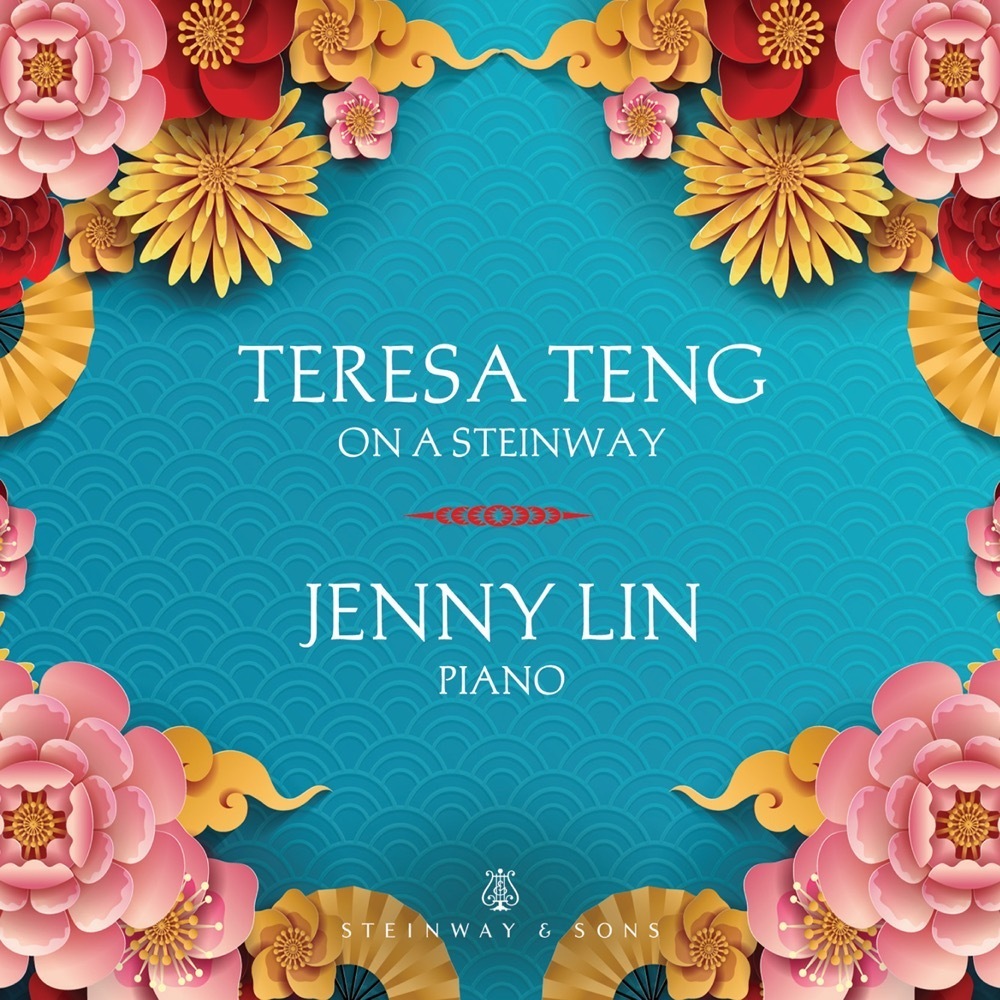 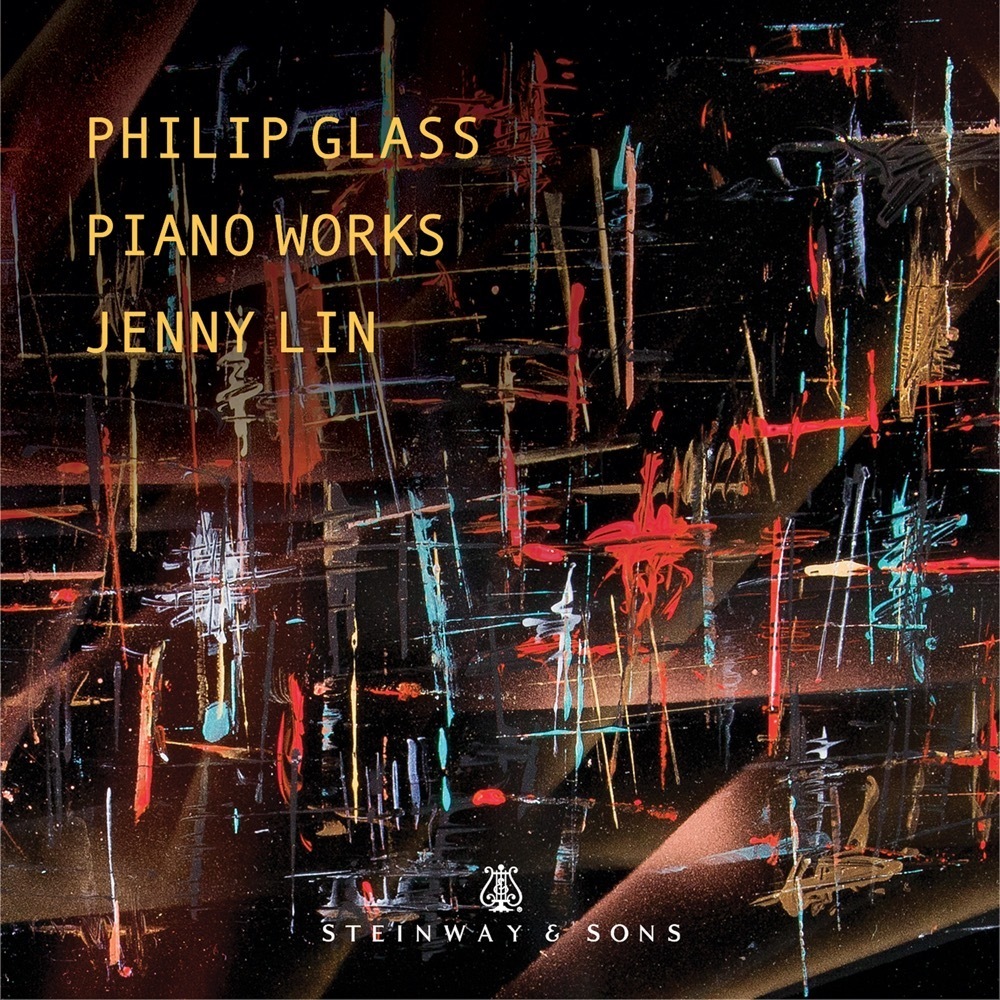 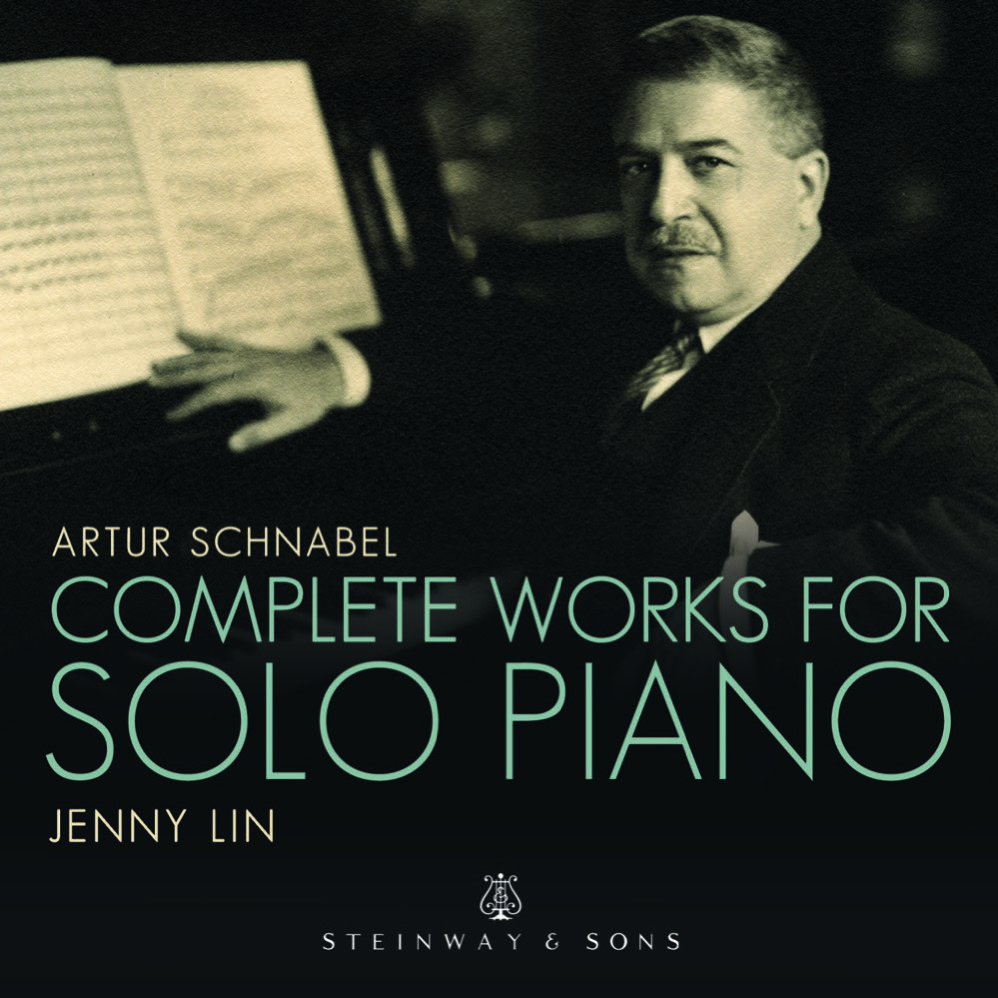 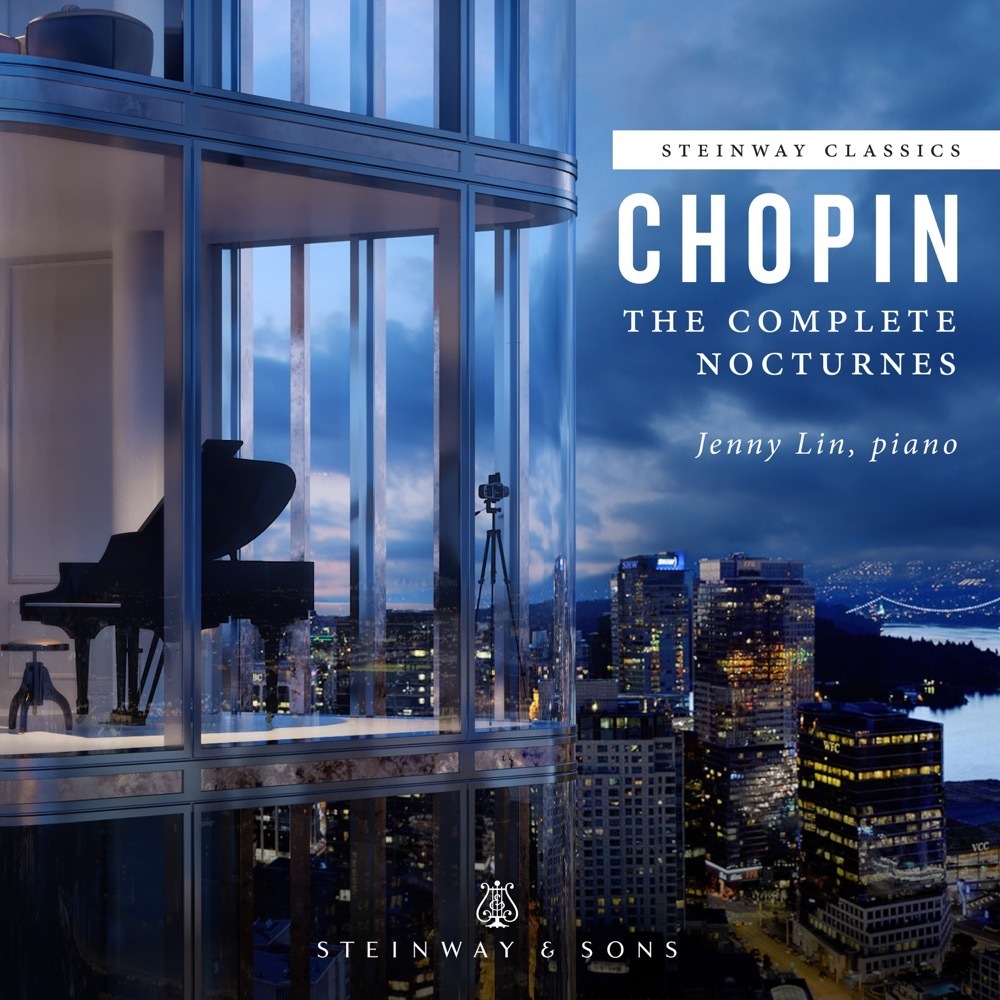 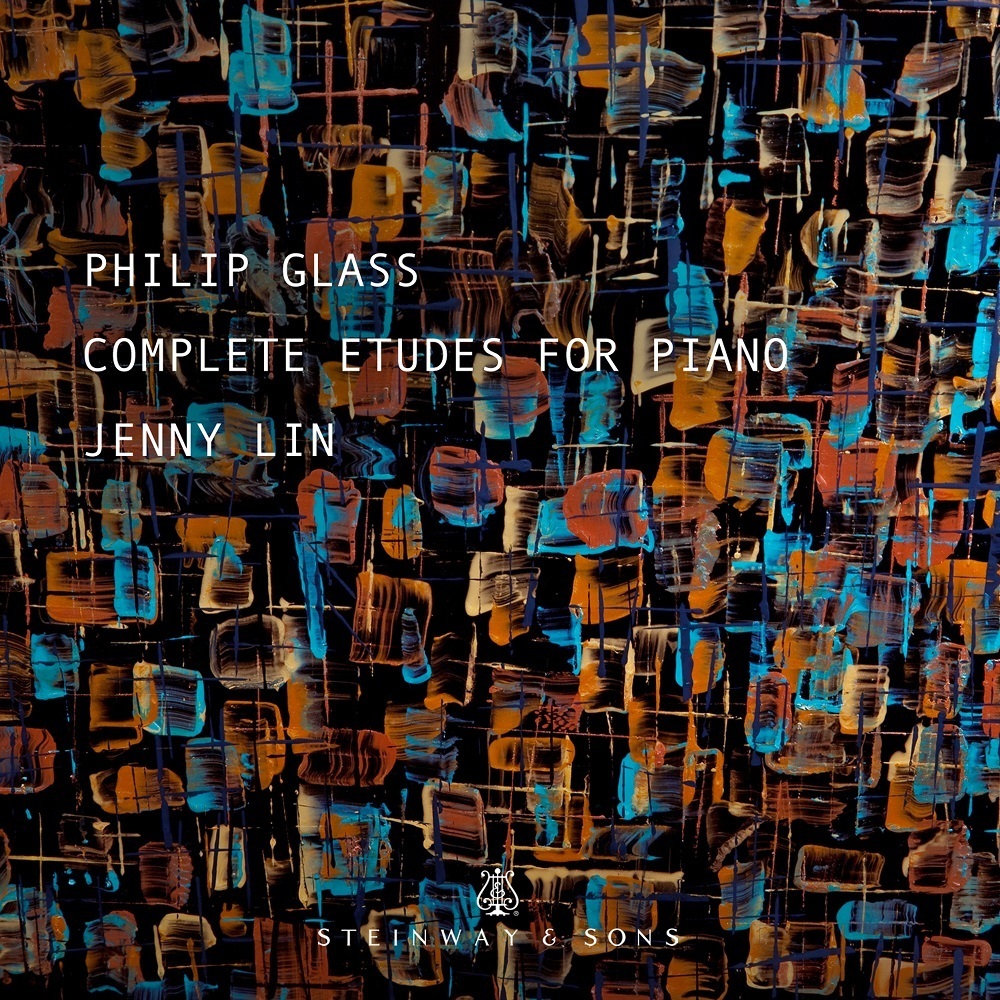 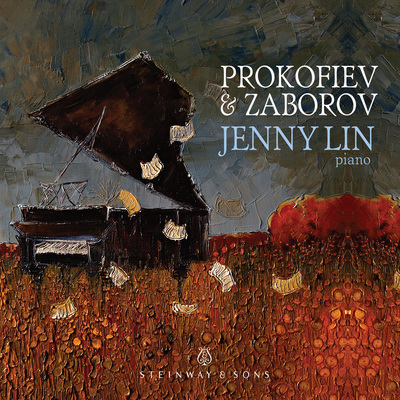 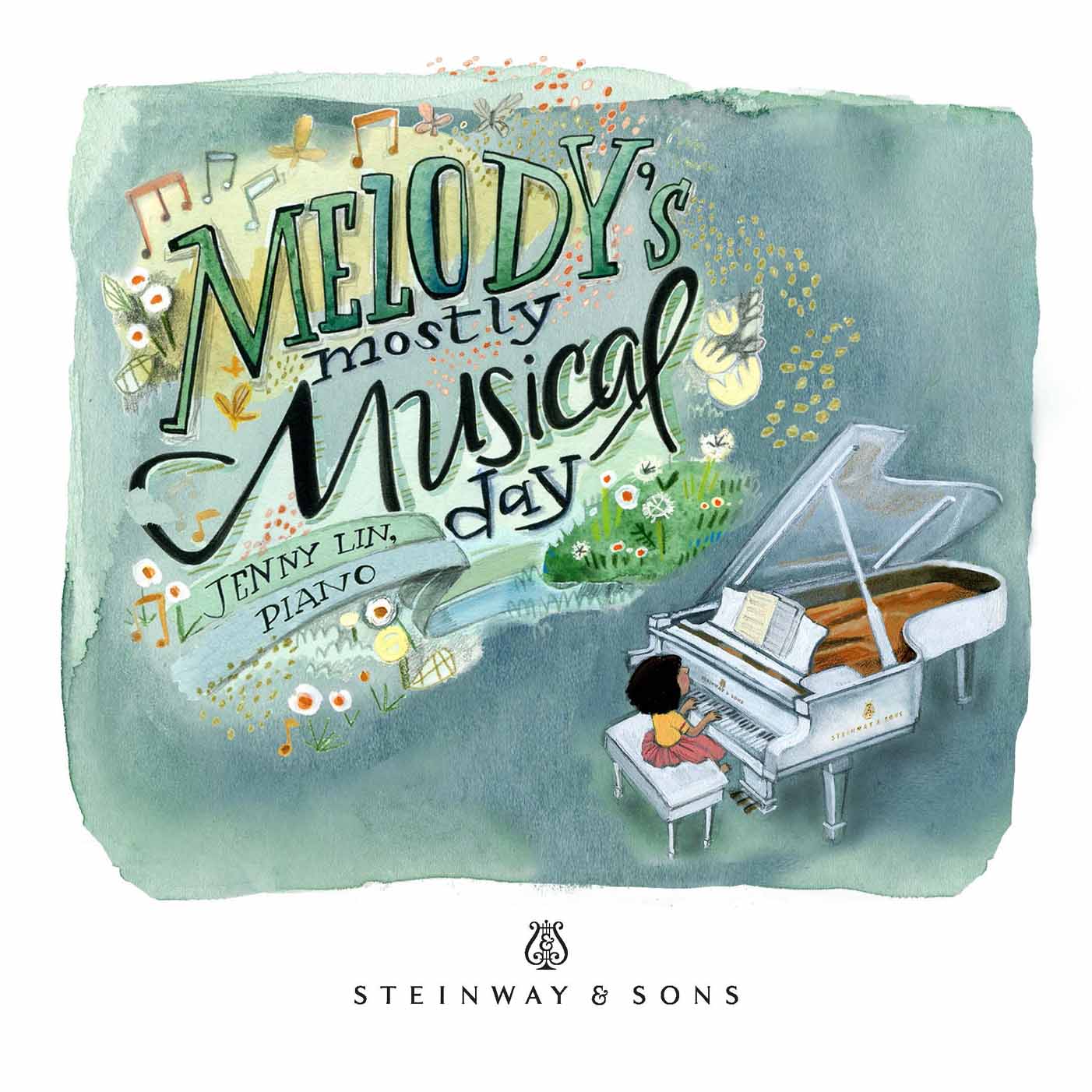 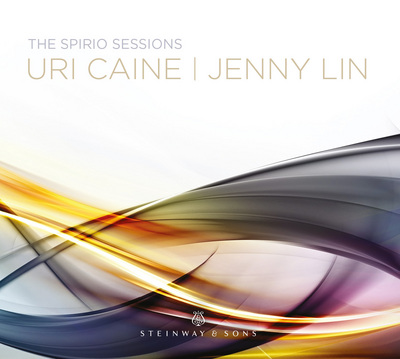 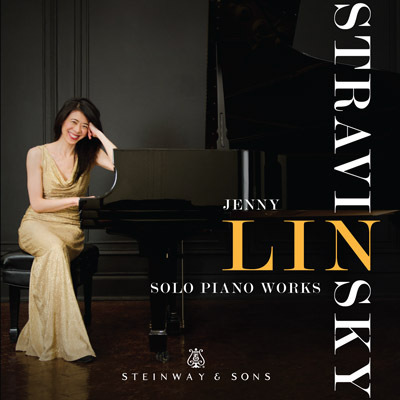 This album features Stravinsky’s less-often-heard music for solo piano, which is packed with as much theatricality as his music for larger and louder forces. 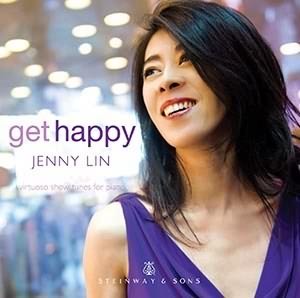 Jenny Lin's tribute to Broadway is uplifting and effervescent, and Steinway’s sonics are magnificently natural, a tribute to their pianos and the glorious legacy of the American musical theater.

Jenny Lin is one of the most respected young pianists today, admired for her adventurous programming and charismatic stage presence. She has been acclaimed for her “remarkable technical command” and “a gift for melodic flow” by The New York Times. The Washington Post praises “Lin’s confident fingers…spectacular technique…,” “…surely one of the most interesting pianists in America right now…” and Gramophone Magazine has hailed her as “an exceptionally sensitive pianist.” Her orchestral engagements have included the American Symphony Orchestra, NDR and SWR German Radio orchestras, and Orchestra Sinfonica Nationale della RAI. Her concerts have taken her to Carnegie Hall, Avery Fisher Hall, Kennedy Center, Lincoln Center’s Great Performers, SF Jazz, MoMA, Stanford LIVE, and the National Gallery of Art. She has appeared at Festivals such as Mostly Mozart, BAM’s Next Wave, Spoleto USA, Kings Place London, Chopin Festival Austria, and Schleswig-Holstein Festival Germany.

Since 2000, Jenny’s discography includes more than 30 recordings on Steinway & Sons, Hänssler Classic, eOne, BIS, New World, and Albany Records. She is also the central figure in Cooking for Jenny by Elemental Films, a musical documentary portraying her journey to Spain. Other media appearances include CBS Sunday Morning, NPR Performance Today, and Speaking for Myself, a film about Manhattan as seen through the eyes of eight contemporary artists by filmmaker Bert Shapiro. Born in Taiwan and raised in Austria, Jenny studied at the Hochschule für Musik in Vienna, the Peabody Conservatory in Baltimore and the Fondazione Internazionale per il pianoforte in Como, Italy. She holds a bachelor’s degree in German literature from The Johns Hopkins University.

In 2019 Jenny released the complete piano music of Artur Schnabel on Steinway & Sons. Since 2014, she has joined Philip Glass in his ongoing world tour of his Etudes. Jenny is a Steinway Artist.